Family Ticket
2 adults and 2 children between 4 and 12 at a special price! 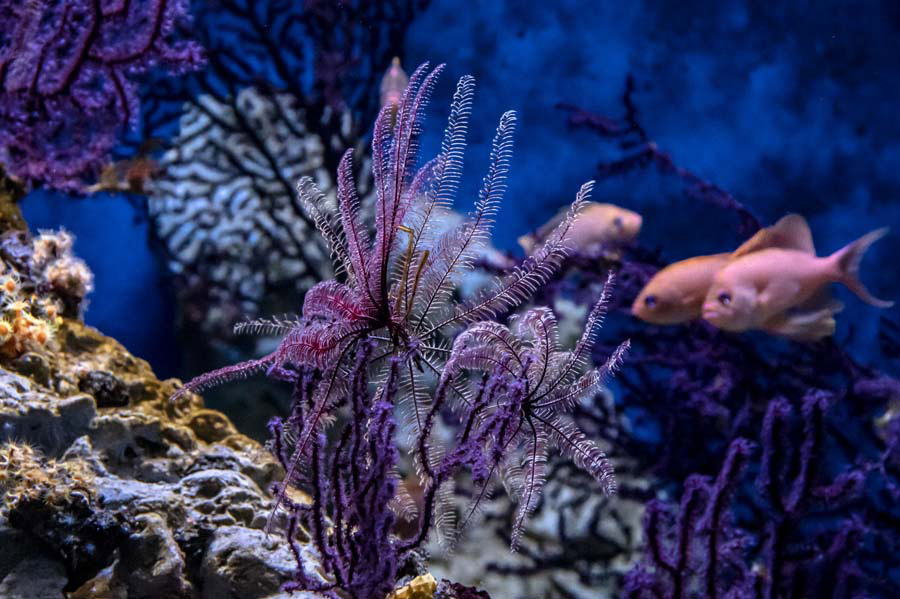 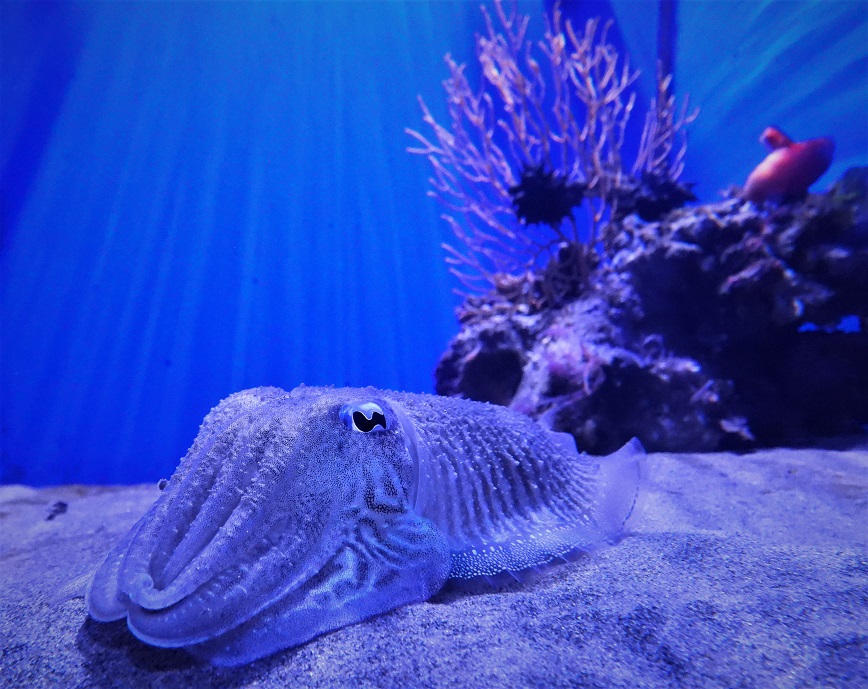 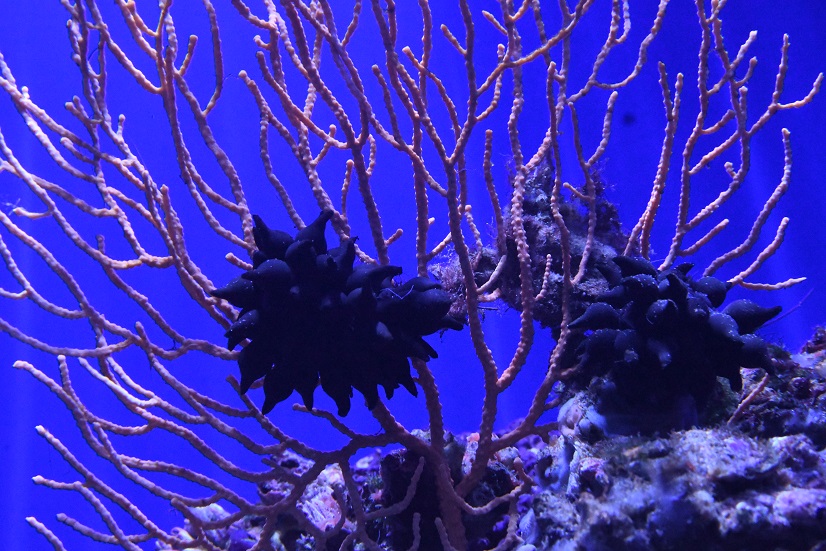 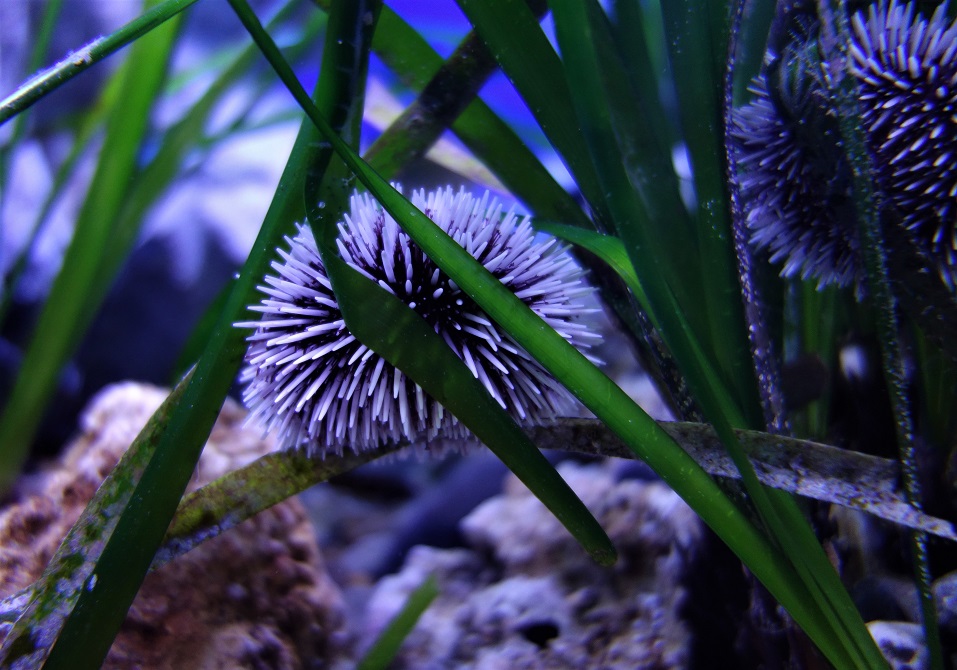 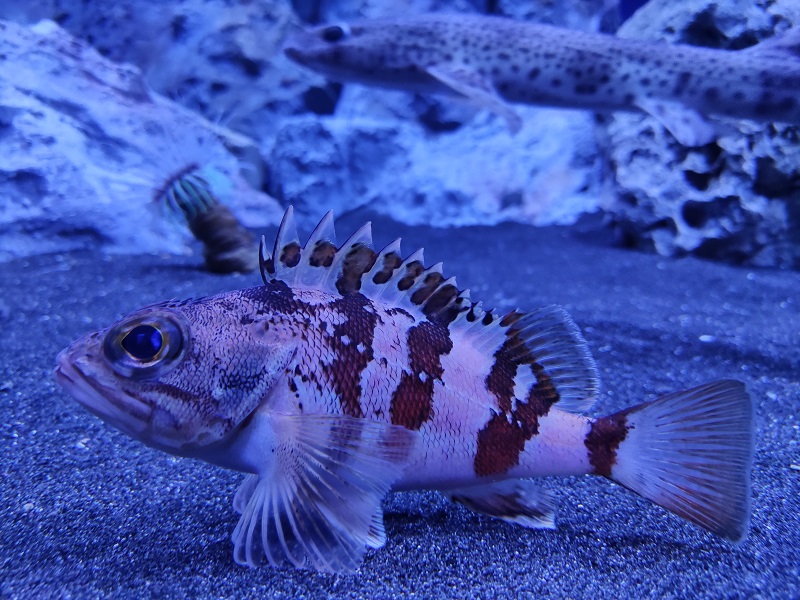 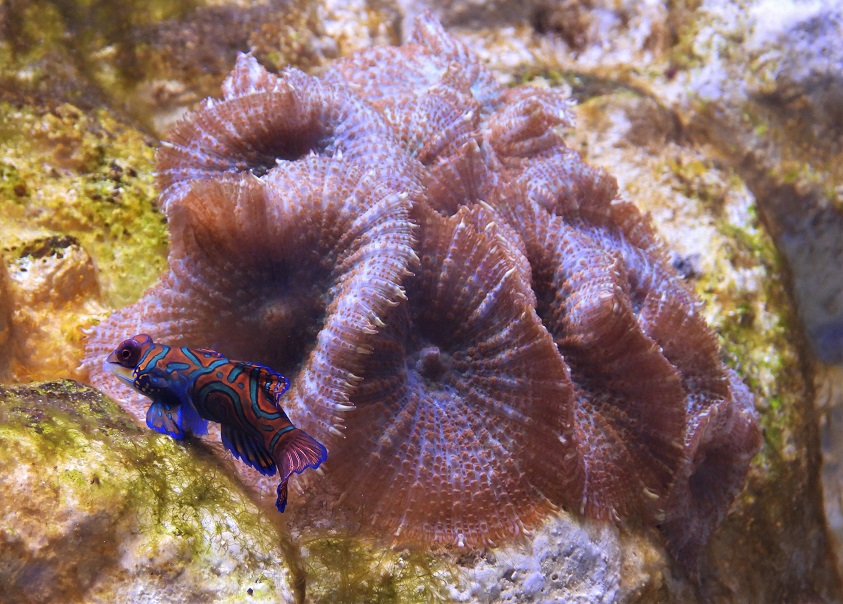 Duration: 1 hour
Tickets available for purchase: from 1 to 4 (based on availability)
hour: From Tuesday to Sunday 9:00 - 17:00 (last admission 16:00)
This ticket is not refundable
Warning
This ticket provides warnings
Read

The use of a mask and the spacer is recommended and it is mandatory to follow the instructions of the staff.

you always have these benefits included 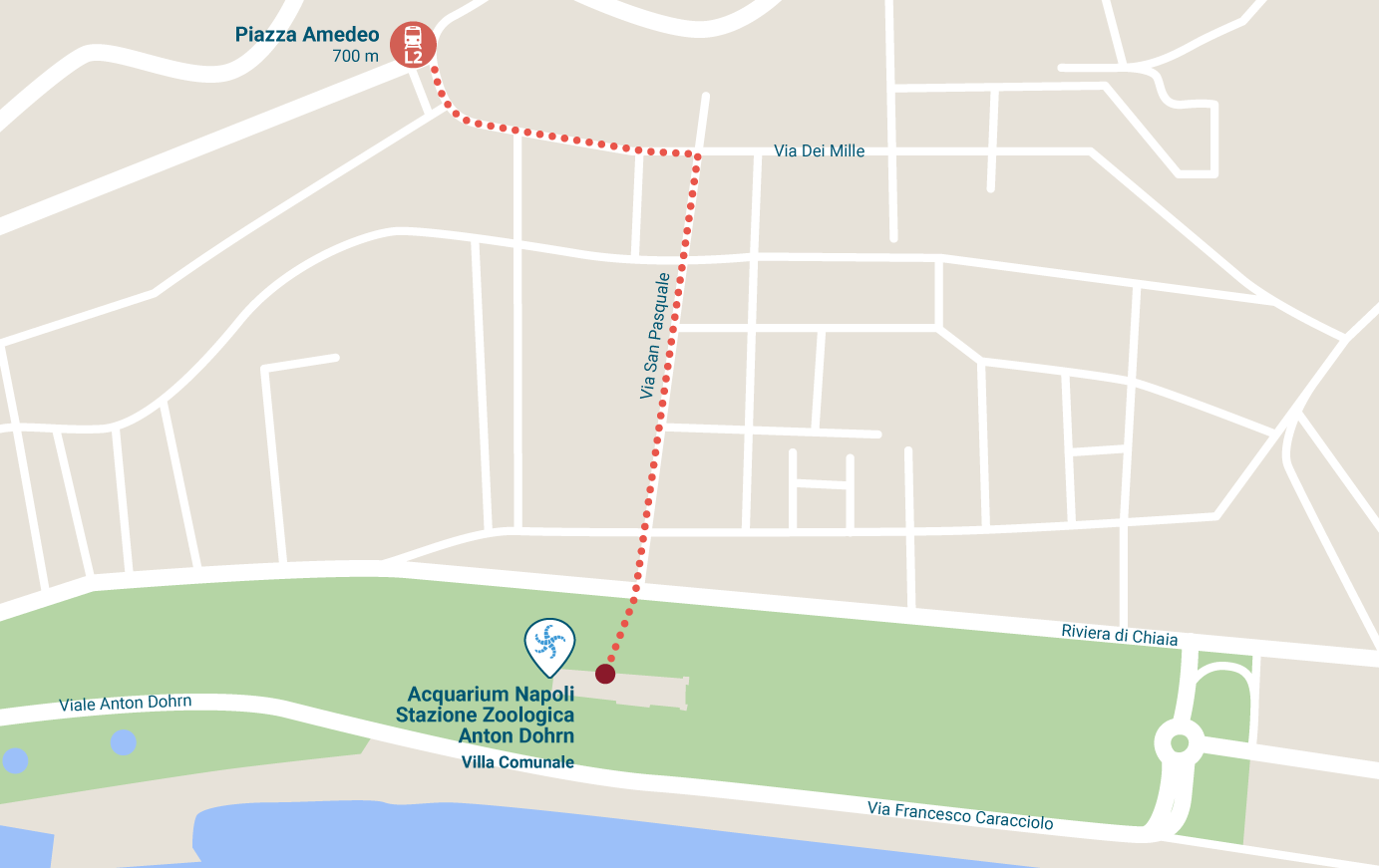 N.B. : in the event of a weather alert, only one entrance available via Riviera di Chiaia at S.Pasquale height

+39 081 583 3442
biglietteria@fondazionedohrn.it
show ticket
move visit
request refund
cancel booking
call
navigate
You are going to leave the on-line ticket shop. Do you confirm?
You are about to leave the donation area of Aquarium. Confirm?
If you choose to proceed, all selections made will be reset, so you can restart from scratch. Do you confirm?